Illinois is a Signature Away From Legalizing Adult Use Cannabis

Brought to you by Green Consulting Partners

On May 31, 2019, The Illinois House of Representatives approved House Bill 1438 that, when signed into effect by Democrat Governor J.B. Pritzker, will allow adults ages 21 and older to possess up to 30 grams in the state.

Gov. Pritzker made marijuana legalization a key pillar of his election campaign last year and said in a statement Friday that the legislation in his state was long overdue. It is expected that he will sign the bill within the coming days, finalizing the legalized status.

While many are thrilled to see adult use marijuana legalization take effect, HB 1438 includes expungement provisions for those already arrested for cannabis possession. Individuals convicted for possession of 30 grams or less will have their records referred to the states Prisoner Review Board and Gov. Pritzker for a pardon – as long as the convictions were not associated with a violent crime. And, those who were convicted of greater possession (30-500 grams), will have the ability to petition for expungement as well.

On June 30, 2017, 372 people were serving prison sentences on cannabis charges in Illinois and that number has steadily increased since. This bill gives many of them the opportunity to change their fate.

“The most historic aspect of this is not just that it legalizes cannabis for adults but rather the extraordinary efforts it takes to reduce the harm caused by the failed war on marijuana and the communities it hurt the most,” state Sen. Toi Hutchinson, D-Olympia Fields, said during a Senate floor debate, according to the Chicago Sun-Times.

According The Chicago Tribune, Rep. Jehan Gordon-Booth, a Peoria Democrat, said the discussion about the bill’s expungement provisions was the first time in her decade as a lawmaker that minority communities were at the center of a major policy decision.

She shared that this bill has the ability to rewrite individual's futures while limiting entire communities out of poverty.

“If you are wearing the scarlet letter of a conviction, you are now calcified in poverty because of a mistake,” she said.

As we've seen in many other states, application and licensing fees will be significant here as well. The $100,000 application fee is just the beginning of what dispensaries will pay. They will also be responsible for paying a Cannabis Business Development Fee amounting to the lesser of 5% of the company’s total annual sales or a flat $750,000 – “but at not less than $250,000.”

In all, the bill will offer as a source of economic invigoration while helping an entire demographic of individuals to change the trajectory of their lives.

If you're looking for a team who can help you navigate the changing tides of cannabis legalization, Green Consulting Partners is here to help.  They have guided countless industry professionals through the licensing process and continue to win cannabis business licenses throughout the country. 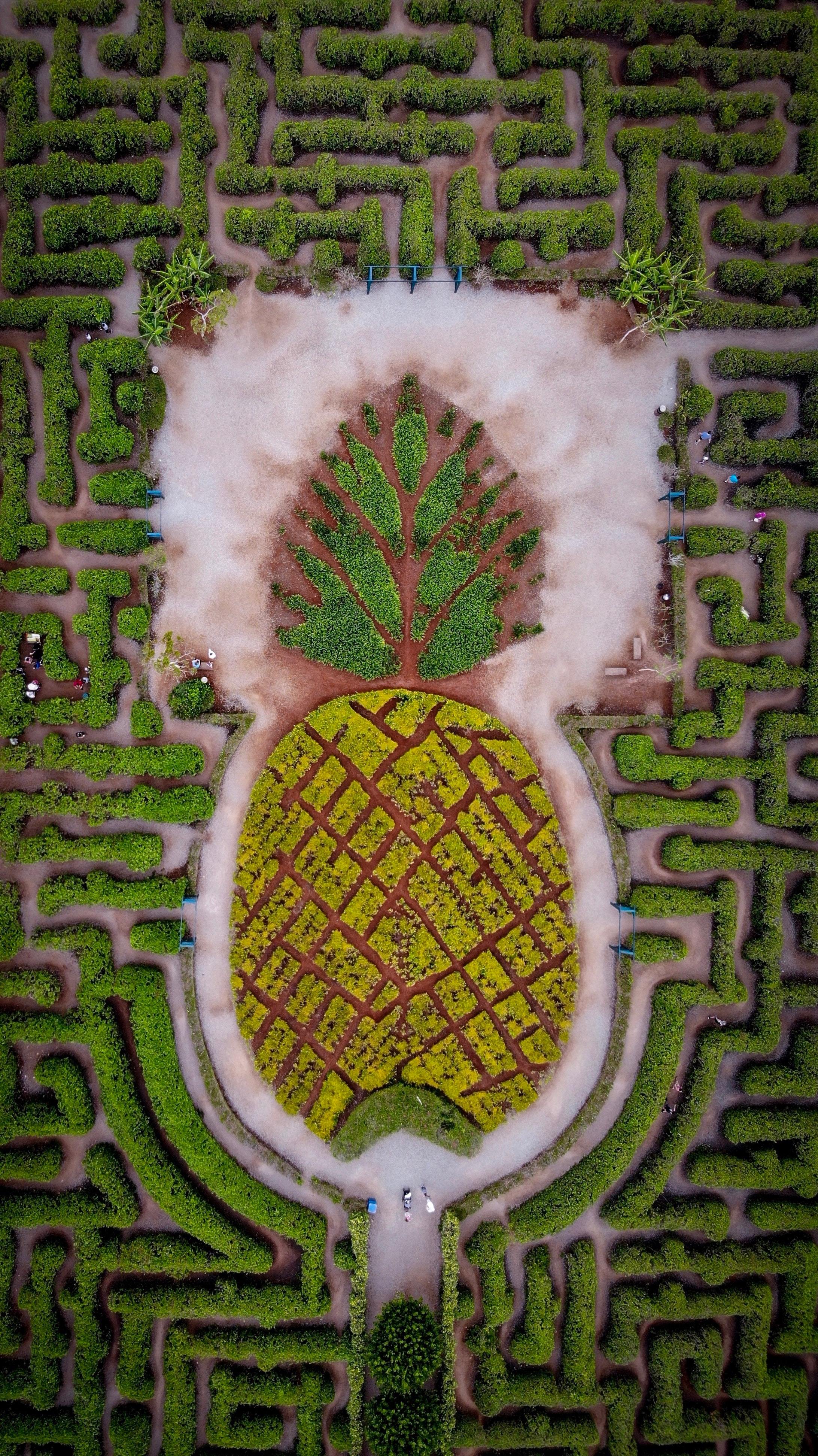 Hold a License In LA? You’re Going to Want to Read This.

The maze of cannabis regulations is easy to navigate... when you have the right perspective. The city of Los Angeles has proposed and approved new emergency...

This Is The Space You're Looking For - Cannabis Real Estate List