How Does Cannabis Legalization Impact Your Vote?

Most Democratic voters tend to have a few issues they hold near and dear to their hearts and they let these topics become a guiding light when it comes time to cast a ballot.

Among the varying platforms and promises made to residents of the United States this campaign season, a lot of us are looking at just how each candidate is tackling a rather hot-button issue:

Should cannabis be legalized, and if so, how?

In no particular order, here’s where some of the party’s frontrunners are taking a stand:

Joe Biden - If you’re confused about Biden’s stance on cannabis, or anything else for that matter, you’re not the only one. In November 2019 he referenced the possibility that marijuana is a “gateway drug” only to backtrack and give a muddled, at best, clarification.

Biden suggests that cannabis should be decriminalized, which is great, but also that it should be classified as a Schedule II substance, thus subjecting it to the FDA and potentially changing the entire industry landscape as we know it.

Michael Bloomberg - Both Bloomberg and Biden tend to take a more conservative approach when it comes to marijuana, noting that not enough research has been conducted to really know what it’s doing to the brains of our youth.

The former NYC major isn’t necessarily opposed to legalization, although he’s changed his position on it before, but instead is more concerned about decriminalization. Bloomberg wants each state to take cannabis legalization slowly and says it’s “dumb” to incarcerate anyone over it.

Bernie Sanders - What some may call the poster boy for cannabis-loving millennials, Bernie Sanders perhaps has the most comprehensive marijuana plan of the entire Democratic party.

Not only does he aim to completely legalize and decriminalize the substance, but he wants to divert cannabis tax revenue to those who need financial support in starting their own industry business. He’s especially interested in helping those who have been previously arrested on cannabis charges.

Elizabeth Warren - It’s no secret that Warren is more closely aligned with Sanders when it comes to cannabis, as she too has rolled out her own comprehensive plan that addresses everything from legalization and expunging criminal convictions all the way to protecting immigrants who use the substance.

Warren aims to reinstate the Cole Memo, among other things, which advises that federal policy stays free and clear of each state’s stance on the substance. She further offers support to Native American tribal sovereignties and veteran’s rights to access.

As with any political issue, there are a number of factors to consider when deciding who you want to back:

do they have a proven history of promoting their current position, or have they wavered enough times to warrant a lack of confidence?

Is their plan thought-out well enough and one that supports as many people as possible, rather than unfairly promoting a specific demographic?

And at the end of the day, do their views on cannabis legalization align with the rest of their platform, giving you a real reason to vote for them?

The legalization and decriminalization of marijuana may not be the fulcrum of this campaign, but one thing’s clear – your ability to enjoy cannabis in the future could rest in the hands of one of these four. 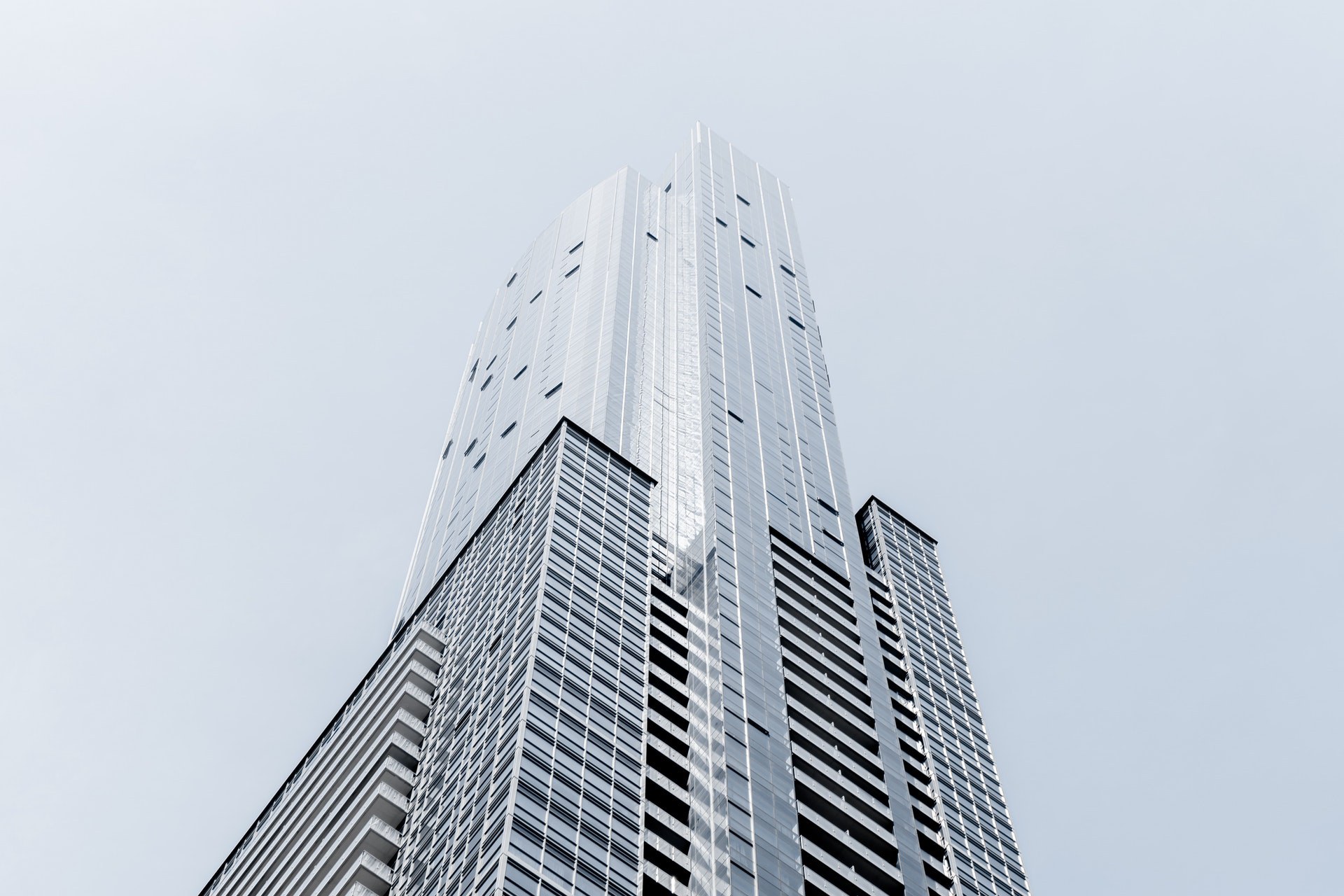 Brought to you by Green Consulting PartnersAs with most state and city cannabis licensing processes, Missouri is seeing a variety of opinions address the argument of "where"...